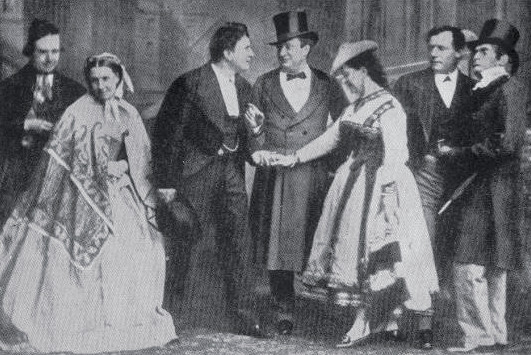 George Belmore then stayed at The Royal Olympic Theatre in London for several shows.  This theatre was later demolished to create The Aldwych, a road in London, in 1889. 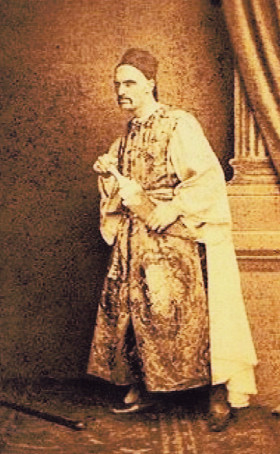 George Belmore joined The Henry Irving Company, and is on stage with Henry Irving on the 11th of September 1871 for the opening of their new season of performances.

The following shows were all at the Royal Lyceum Theatre, at 21 Wellington Street, Strand, Westminster, with Henry Irving’s Company:

In October 1873, a farewell lunch was given to George in anticipation of his leaving for America, attended by friends and colleagues in the theatre industry.  He received much praise for his mastery of acting.  George gave a speech about a close friend of his called William Cave, who had died, and then went on to detail his intentions for the US.  Several toasts were given and a gold ring was presented to George.  However, he didn’t set sail just yet. 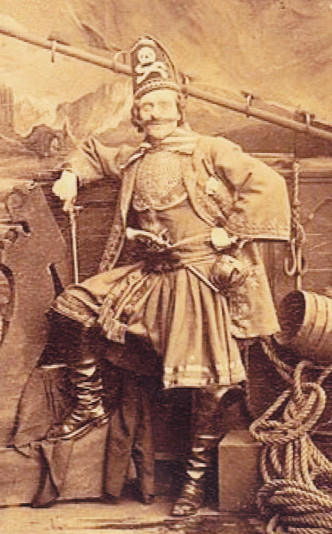