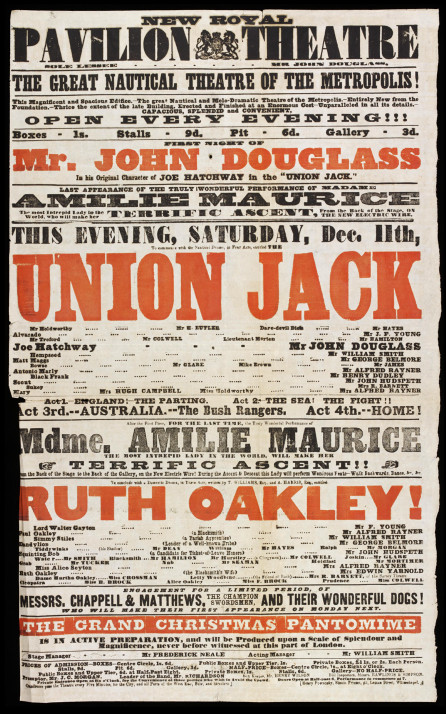 These plays were all performed at the Royal Surrey Theatre on Blackfriars Bridge Road in London, still with Mr Leigh Murray’s Dramatic Company:

After this, still during a prolific year, George Belmore left Leigh Murray’s group.

Also at Marylebone Theatre Royal in 1858:

At the very end of 1859, going into 1860, George Belmore worked with William Cooke, the proprietor of the successful and long running Cooke’s Circus that had previously been ran by William’s grandfather and father, Thomas Cooke and Thomas Taplin Cooke respectively. Dramatic and epic plays were produced with the resources and stunts possible with circus performers in an appropriate venue, such as Astley’s Amphitheatre on the south side of Westminster Bridge. 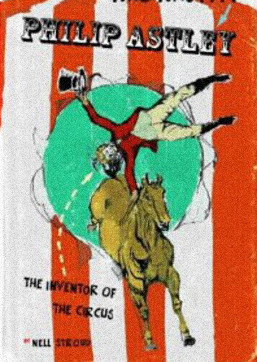 On April 10th George performs in The History of the Flag, at Astley’s Theatre, where he is the principal performer and plays alongside Alice Maude Mary Ann Cooke, a circus performer and daughter of William Cooke. It is said that George first became aware of Alice as she was riding a chariot around the amphitheatre as a charioteer, while George was dressed in a Roman costume telling the story of epic historical events.

George Belmore became part of Mr George Vining’s theatre company for a couple of years, starting in December 1960. All of their shows are at St. James’s Royal Theatre in the West End of London.

In 1862, on the 16th of April, George Belmore married circus performer Alice Maud Mary Ann Cooke, daughter of circus and Astley’s Amphitheatre proprietor William Cooke. This took place at All Hallows Church, Tottenham. At this point in time, George was 31 years old, and Alice was about 17 (precise birth date not known). Alice’s sister Kate Constance Cooke witnessed the marriage. 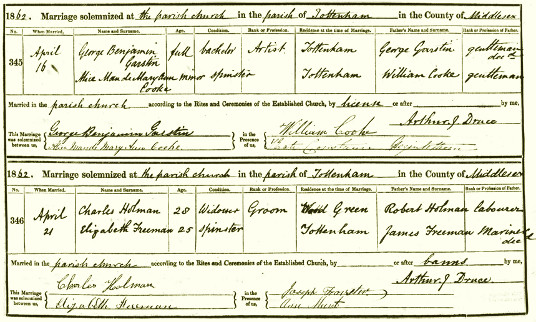 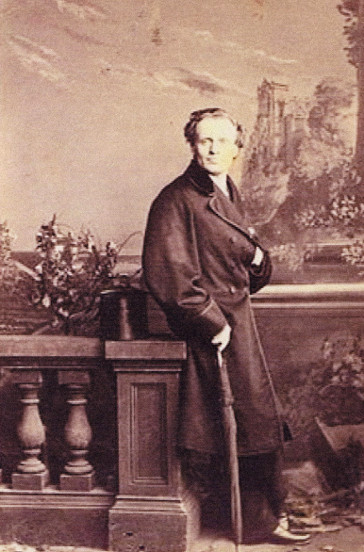