In September 1962 George Belmore started performing outside of the George Vining company again. 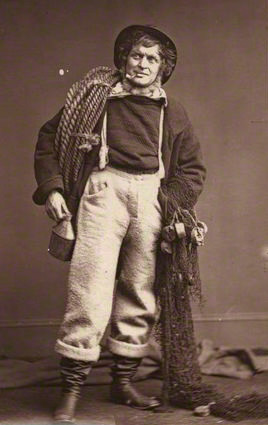 The Liverpool Mercury Newspaper on the 22nd of May 1865 published an advertisement for future performances at the Prince of Wales Theatre, with the heading ‘George Belmore is Coming’. The following plays took place there:

Then in November, back in London: 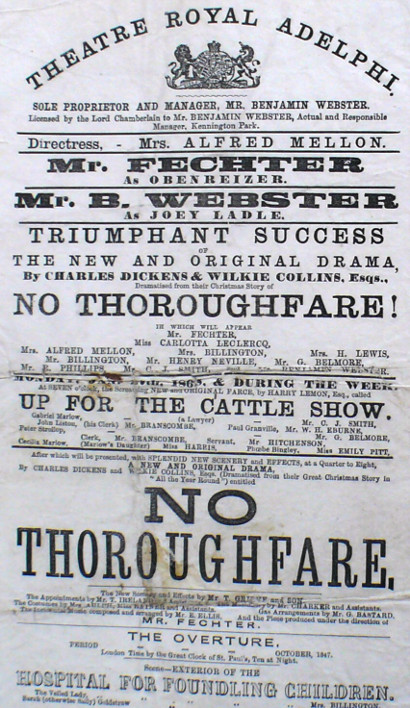 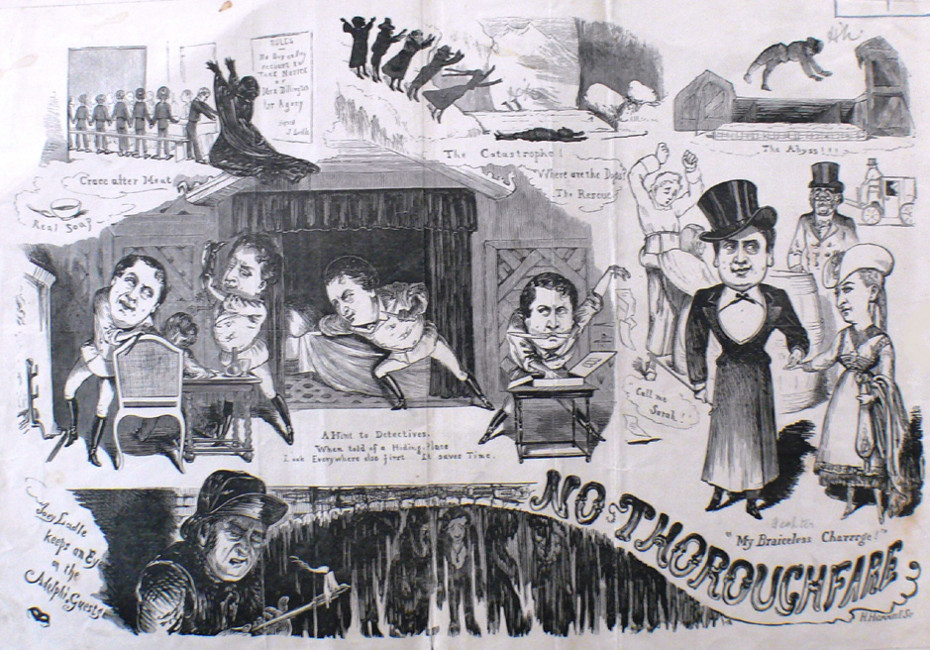