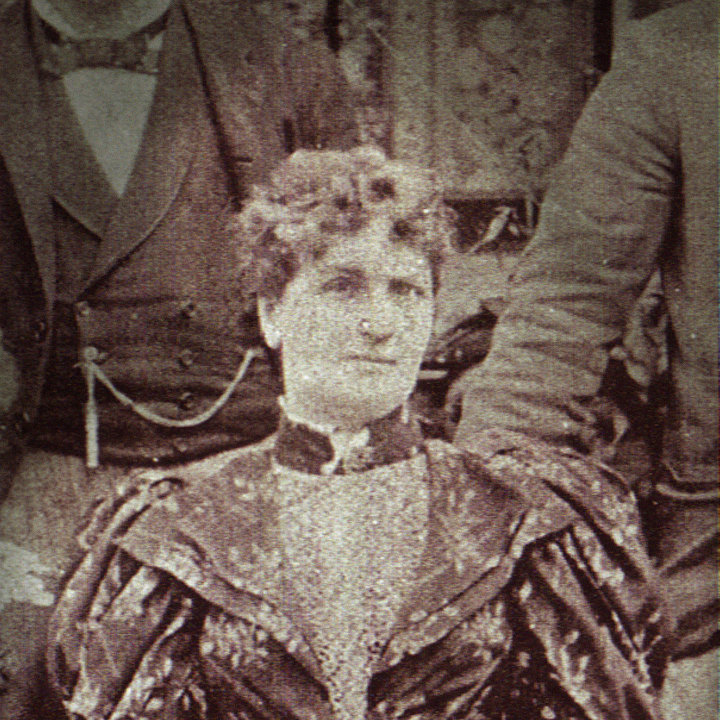 In 1862, on the 16th of April, Alice Cooke married George Benjamin Garstin in Tottenham, London.  His professional name as an actor was George Belmore, and he starred with Sir Henry Irving in performances around the world. 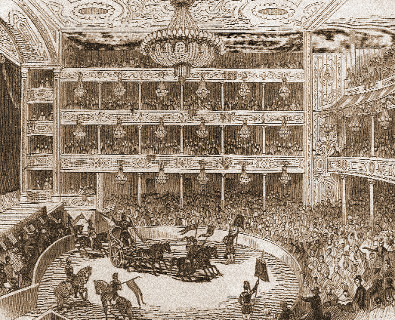 William Batty, proprietor of Astley’s Amphitheatre which was a regular venue for the Cooke family’s circus performances, died on February 7th 1868.  On February 13th, Alice’s husband George Belmore was a pall-bearer at William Batty’s funeral in Kensal Green Cemetary.

‘The Era’ newspaper on Saturday, July 18th 1885 under the heading “Dramatic Performance at Teddington,” gave a very good review of Alice Belmore and her two daughters who were appearing in the same play. 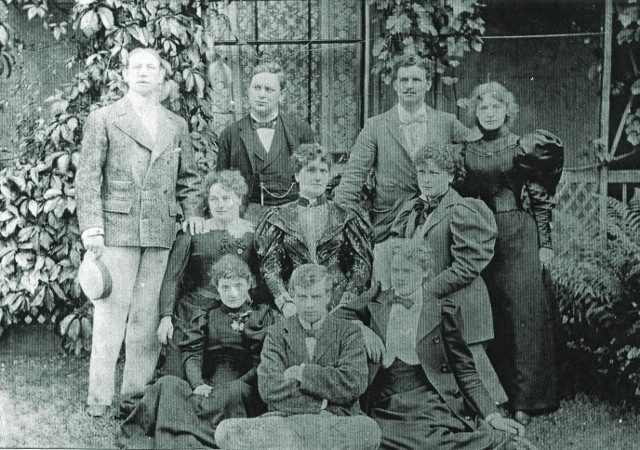 Alice Cooke wrote the below to her children.  It’s about her husband’s ancestry (and in turn that of Alice’s children) rather than her own. The letter is undated, and unfortunately is not backed-up by recorded facts, although it hasn’t been confirmed as false either.

The Origin of the ‘Garstin’ Family

King George the 2nd had a Son, Frederick Prince of Wales. This son of his father has so serious a misunderstanding that he was banished from Court, & went to reside in Dublin, ultimately (still in disgrace) he inhabited Saville House Palace Leicester Square where he died. While in London he became enamoured of a young Lady of the name of Gascogne or Gascoyne who became his mistress, the law prohibiting Royalty from marriage save with Royalty. By this Miss Gascoyne he Frederick Prince of Wales had a Son, this Son, who for obvious reasons altered his name from Gascoyne to Garstin, was taken into the service of the Court during the subsequent reign, & held the post of Page or Usher of the Back Stairs (the same office held by Lord Adolphus Fitzclarence the illegitimate Son of William the 4th) and he was one of the party in the Embassy sent to Germany to bring over the Princess Charlotte the wife of George the Third. This man, the son of Prince Frederick of Wales married & had two Sons. One, the elder being our Grandfather, with a little money settled in London & married a Miss Rebecca Medder & ultimately by speculation on the Stock Exchange massed a large fortune. The other son was provided for by a Commission in the East India CUT service.

The last will of William Washington Cole, dated June 5th 1900, left an annuity of ten thousand dollars to Alice Belmore, the “daughter of my mother’s brother William Cooke”.  William Cole had amassed an incredible fortune during his lifetime though his American circus.