Death: 1914, killed in action during World War I

Alfred Belmore was born in the Strand area of London, as the fifth and final child of actors George Belmore and Jessie Danvers. George Belmore died a year later, and so Gilbert Heron became Alfred’s stepfather.

Alfred was known to all as Reg, or Reggie. Although his whole family was involved in the theatre, World War I broke out as soon as Reggie finished school, and he immediately joined the Machine Gun Corps, Royal West Kent Regiment. He was killed in battle in 1914. The name Reginald was passed onto a son born in 1921 of one of his sisters, Jessie Belmore. 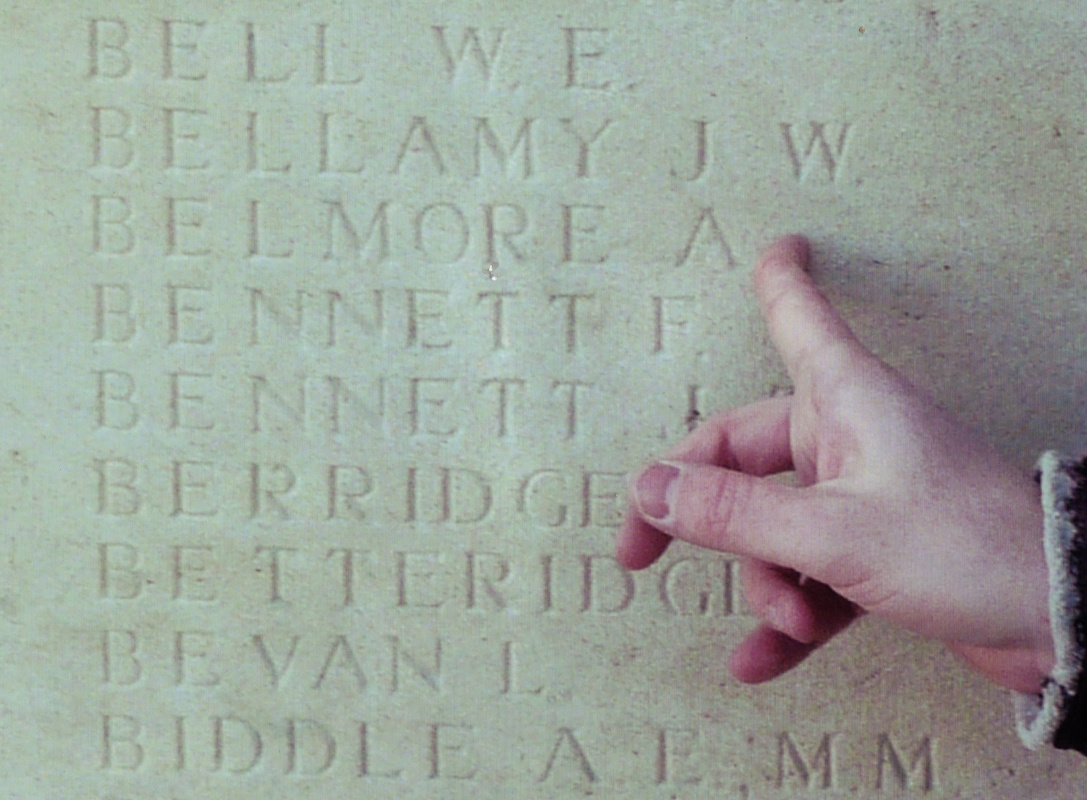